The Man Who Sold Dreams The afternoon sun is annoyingly bright, even for early September. For a curiosity shop, the place is orderly enough, but a seemingly endless supply of dust fills each beam of light that passes through the smudged glass of the shop’s front door and windows. The place could be confused with the kind of idealized old attic that so often appeared in the children’s tales of some forgotten youth. Filled with dress dummies and chests. With fine things from another time. But nothing ideal happens here. As he wipes the residue of his last project from his counter, just in case the rare customer should come through the door, the man who sold dreams pauses under the weight of his own mind. More and more he feels the weight of all that was. What once floated along behind him like a bunch of balloons now hangs around his neck like a yoke. He allows himself the briefest second before he takes a deep breath and continues his task. Momentum is, after all, one of the few things
Post a Comment
Read more 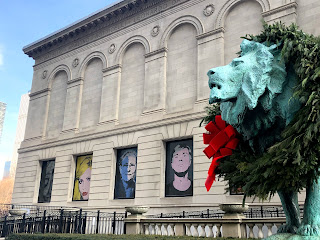 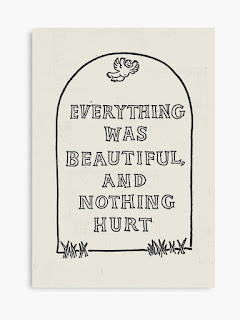 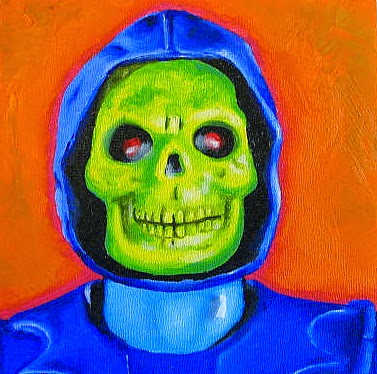 Keeping the Dream Alive...Even if it is REALLY Stupid. 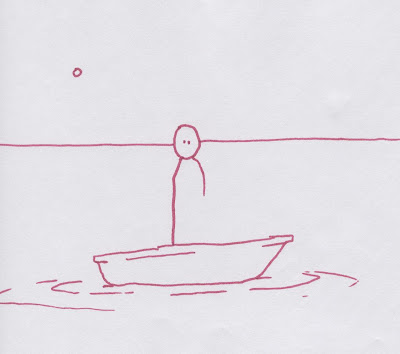